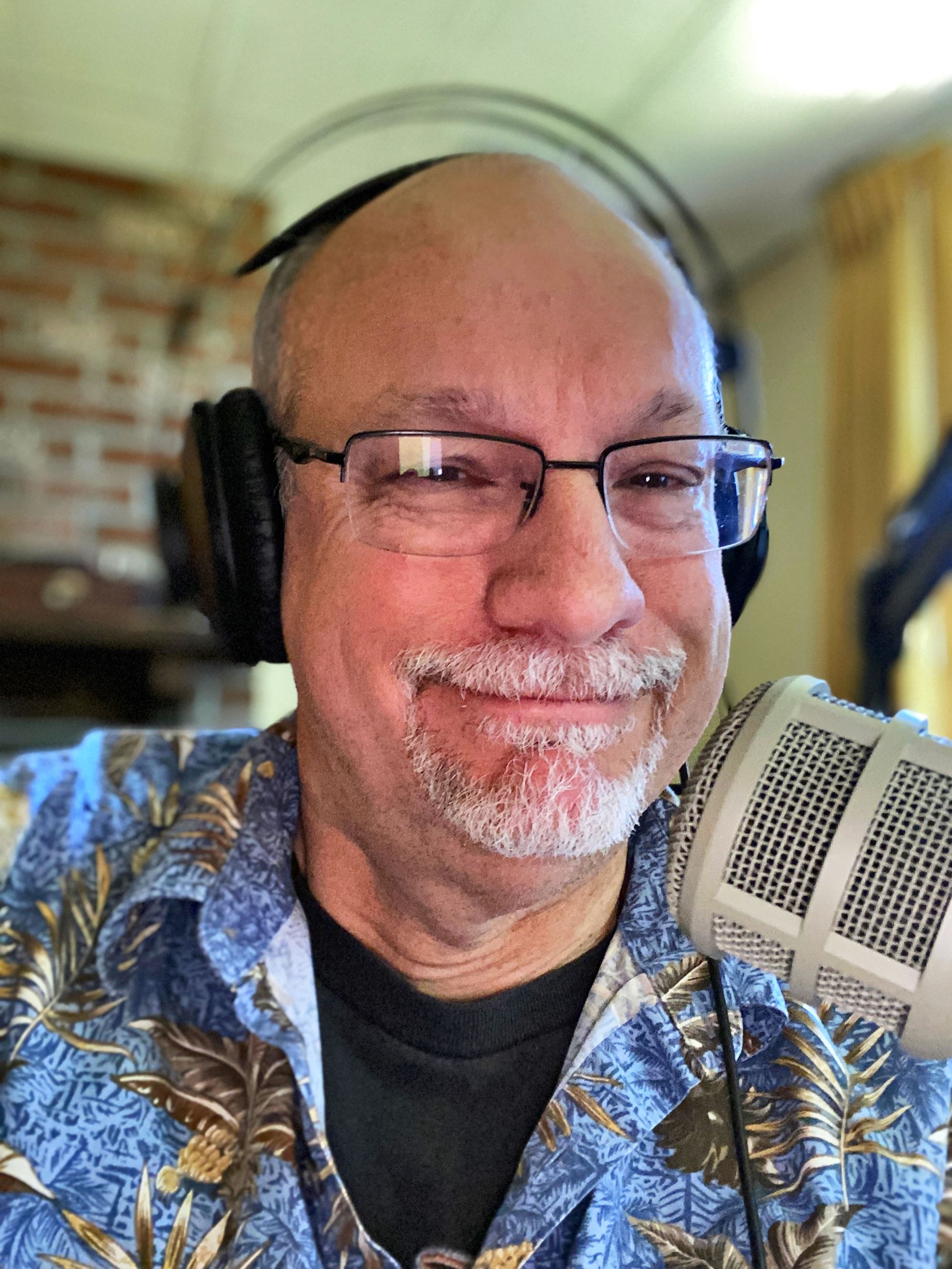 Mark Pauley - Acting Station Manager/Media Technician
Mark is the Media Technician for the Minuteman Media Network (MMN).  Mark brings a lifetime of technical knowledge and excitement for all things video, audio, computers, networking, both PC and Apple.  He’s a recent graduate of the Ohio Media School where he focused on TV and Radio Production.  He has worked in Cleveland for KeyBank in the internal CEO’s marketing team, creating internal video’s and assisting on live streaming events. 2 years ago Mark moved back to his home state, and started working in Cambridge MA for Bristol-Myers and for Biogen as a Lead AV Technician.  His hands-on IT background has allowed him to quickly get up to speed on how the MMN’s network and video equipment function across both Concord’s and Carlisle’s town buildings.  Mark proactively finds and suggests fixes, upgrades, and improvements to maximize the use and value of all the MMN equipment.  Mark has his own video equipment and often is found on nights and weekends filming events, music, and plays.  Mark was born at Emerson Hospital and is honored to be working for the town of his birth.  He, and his wife Grace, are empty nesters and have been supporting retired racing Greyhounds for almost 30 years.  Currently they have 2, Ana and Prada. 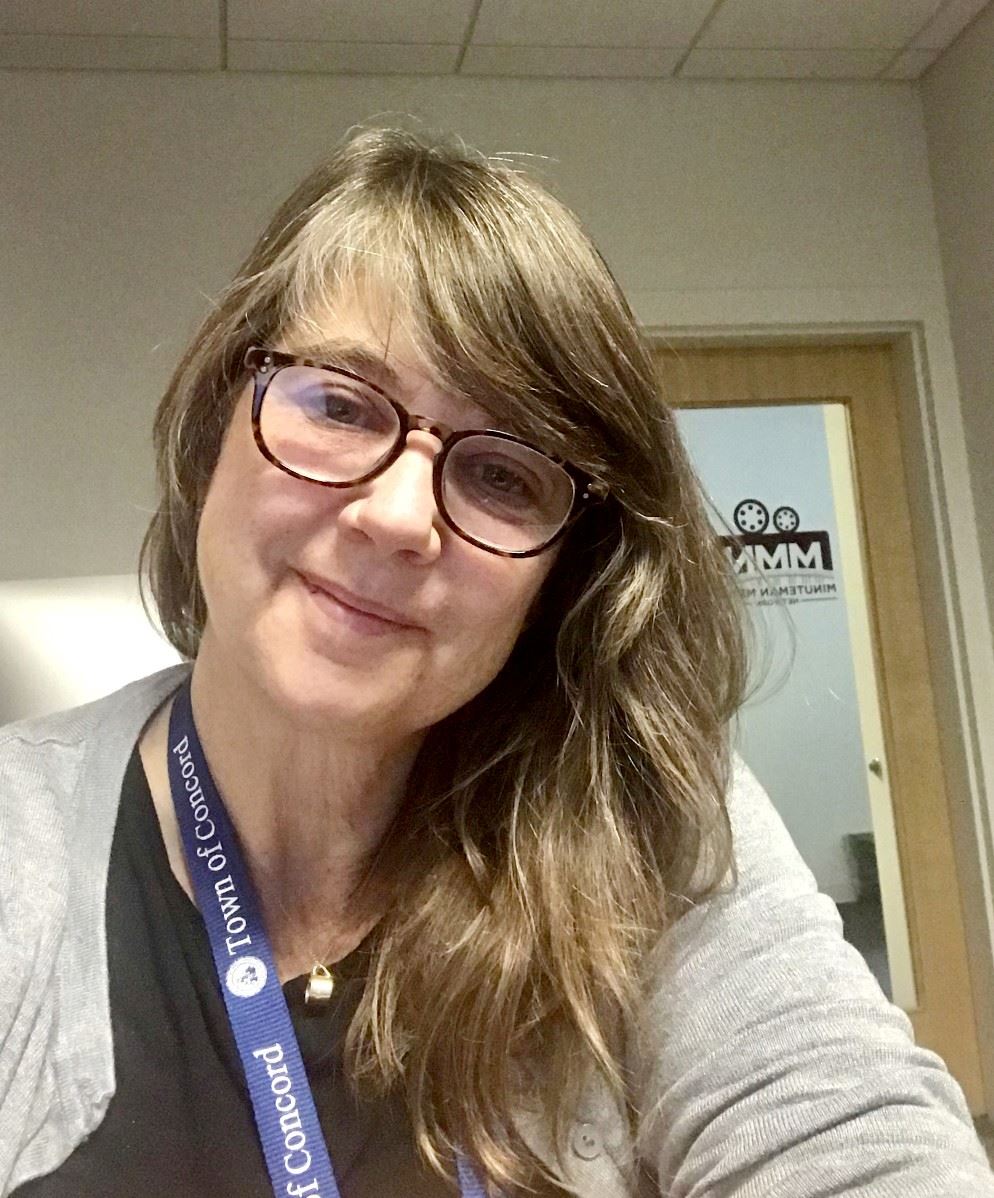 MMN Lead Producer Tory Wesnofske is a multimedia journalist with over a decade of experience working for newspapers, non profits and higher education institutions in New England. As a life long visual storyteller, Tory looks forward to working with community members to create more content for Minuteman Media Network and to help better involve and inform the community through outreach and education. Outside of work Tory can be found documenting the unique beauty of New England's backroads and main streets. 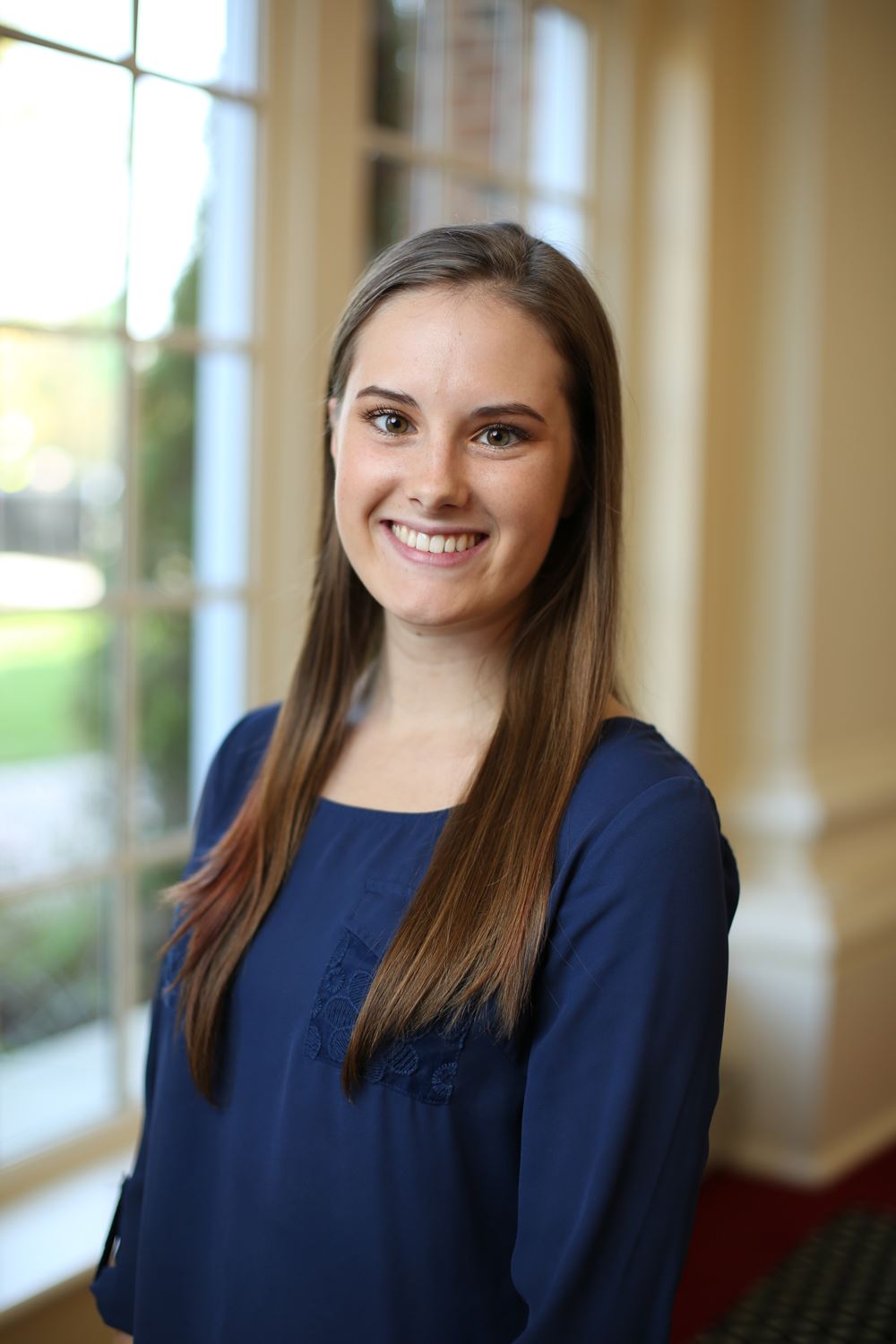 Isabelle Germino - Videographer
Isabelle is a videographer at Minuteman Media Network. As a recent graduate of High Point University with a B.A. in Documentary Media, Isabelle is excited to work with community members and groups to develop content that can be aired on our Public, Education, and Government channels, as well as our YouTube channel. Isabelle has over five years of video and film production experience and extensive experience in producing documentaries, both small and large. In addition to a love of film, Isabelle harbors a passion for reading, writing, traveling, and the great outdoors.